I'm gonna start this off by saying that I DO like paisley, especially when done up in vibrant bohemian colours. But there's something else that has always kept me from wearing it. It reminds me of something.

Let me set this up for you first. Do you remember that show from the late 70's and early 80's called "Connections"? It ran on PBS forever and you can get them on DVD from Netflix.  I got the first few episodes back when Simon was 9ish with the hope he would love the history of science and technology that went with it. But I was a few years early. In any case, there was one episode that really stuck out in my mind.  It was about the print known as paisley and where it came from. 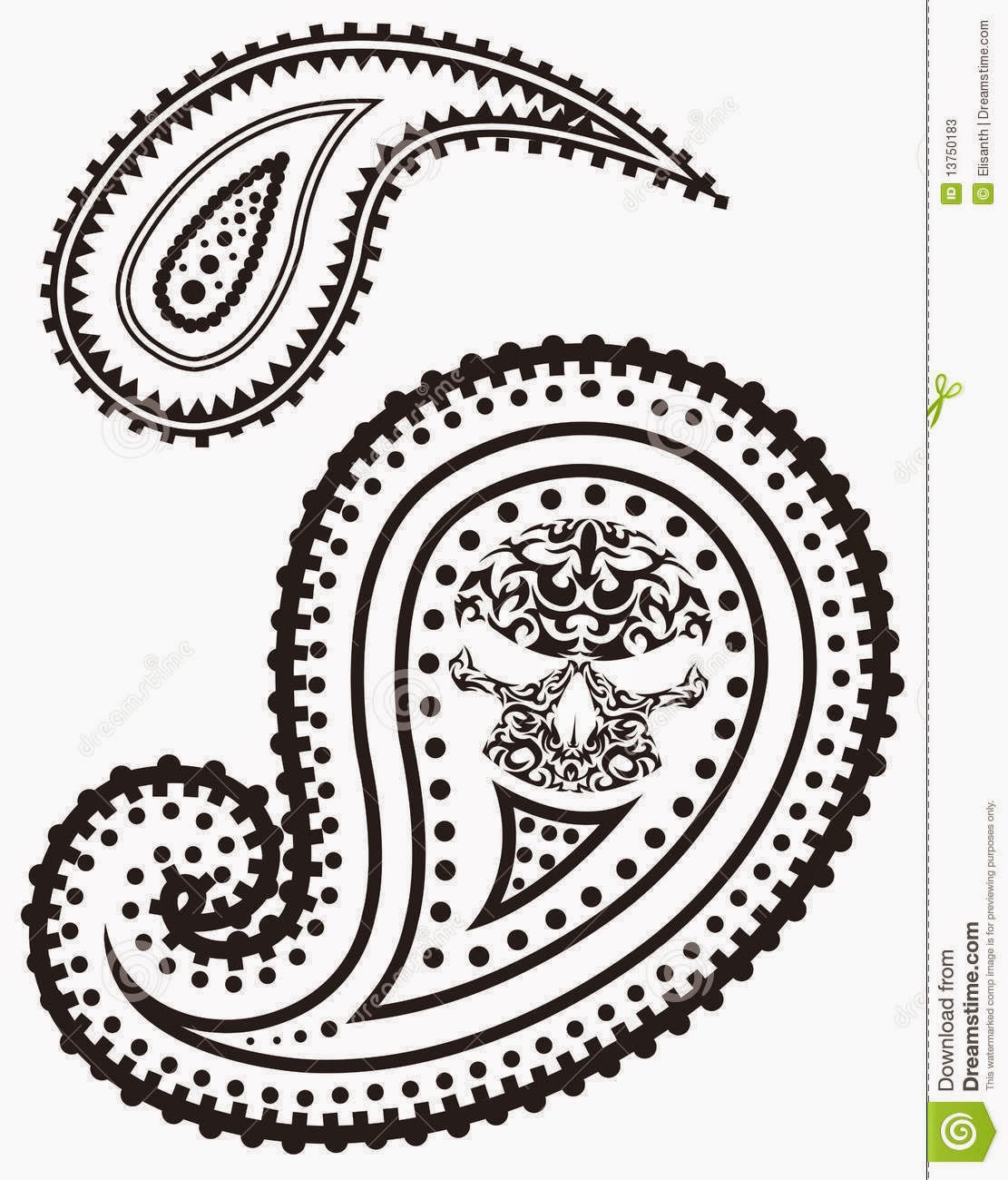 Now, there is a somewhat decent wiki page about paisley you can find here. It matches up with what James Burke said, that the name comes from the town of Paisley in Scotland that was the first industrial manufacturer of the print. The print itself was actually a copy of the prints found in old Middle East and Western Asia, places now called Iran, Uzbekistan, and Northern India, many of which were tribes of nomads.  Now what the wiki article doesn't say and was actually covered in Connections was that Paisley rugs were often woven for newlywed couples as a fertility charm of sorts. 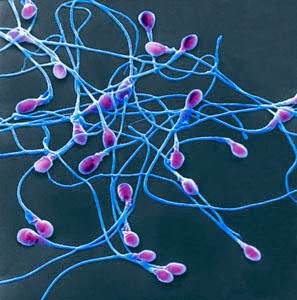 Which, for me, tells me that ancient cultures were a bit more in-tune than we give them credit for because I cannot look at paisley without thinking they look like sperm.

You're welcome.
Posted by ladykatza at 10:12 AM