So my children have hit that time in their life when they're likely to grow an inch in a month or two, then not grow for for months, then SPROING! Up they go again. This means that, not only are they eating me out of house and home, all their pants are too short.  I've been wanting to make jeans for a while but still feel intimidated, mostly because of the thickness of denim and top stitching. I decided I would start with something a bit easier, such as a pair of side zipped pants with cuffs. What I didn't do is re-measure Felicity because I thought 6 weeks couldn't be THAT much of a difference. I was wrong.

The pattern in question is an OOP Simplicity 4518 (side note, these are easy to find second hand) 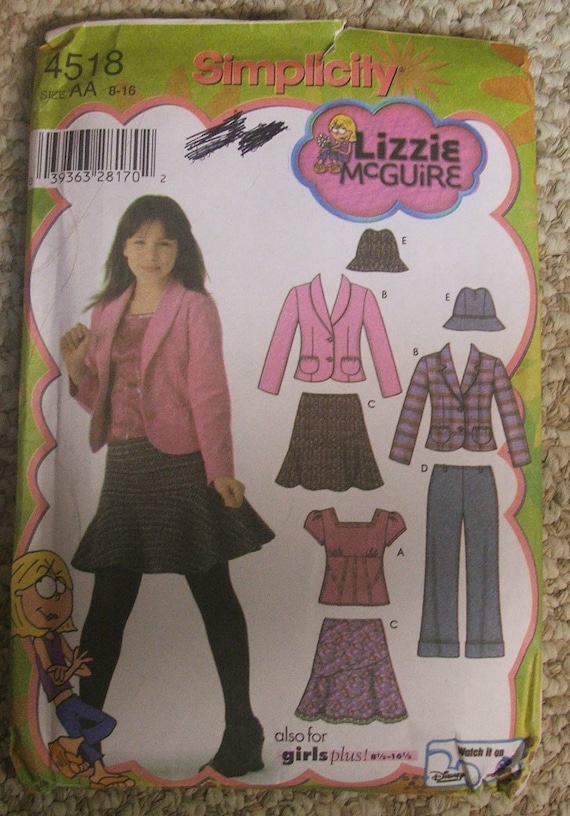 Just about everything in this envelope has Felicity's name on it. She really like the pants, which I made from some remnant cotton/rayon blend suiting. Problem was I didn't give myself extra seam allowance for the hips and waist, because she's inherited my build. We vikings have ample muscle mass and lots of booty. I ended up having to take the center front and center back seems how and was unable to flat fell the crotch seam. This turned out to be its demise. 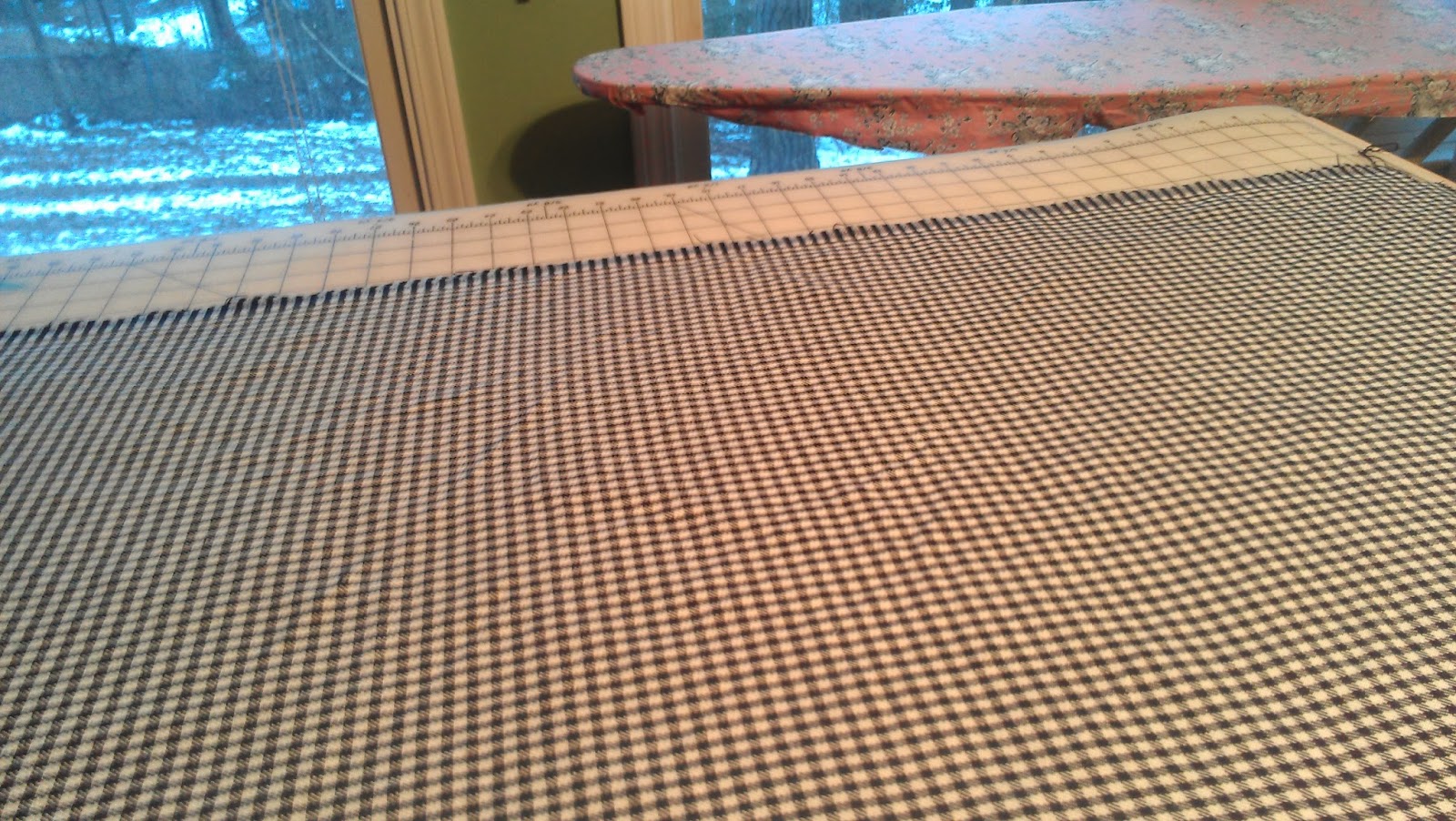 But let me go back a bit first. I should probably add that I somehow forgot to sew when making these. They were doomed to begin with. WORST waistband and zipper insertion I've ever done. It took me no less than three tries, and due to needing to take out the seams I had to do some weird darning stitches  to add to the SA. It looked horrible.


See, it sucks. But I had to finish these things out of sheer stubbornness.


I also finished at the beginning of my bout of the flu, which for means a week of sick and two days of fibromyalgia flare up. Poop. BUT, she loved them and put them on before going over to her Grandmother's for a few days. I told her not to get them dirty. Not that that would do much good, because this is how they came back to me.


Yup. Not only not enough booty room, but she was playing outdoors in the mud with her cousins. And if you didn't know, we don't have dirt, we have clay. RED CLAY. That shit doesn't come out of anything. Because what you see is basically no seam allowance left, I had to throw these in file thirteen. Fudge.

However, the punchline to all this is we now have a new thing in my house. Because what I said was "What did I tell you about playing outside in your fancy school pants in the first place!!". This made both my children start doing a sing song and a dance.

She now wants a pair out of stretch satin leopard print.