And Then I Met The Doctor

I had, and still have really, plans to do a stylized photo shoot of the second dress from Vogue 8470 but we've been way too busy with work, home, and my daughter's upcoming birthday.  Part of that was spending most of the day Saturday running around at the Renaissance Festival.  I was practically asleep on my feet but it was worth it, cause you know what? I got awesome photos.  And I got to meet The Doctor.

Yes, that's right. The Doctor.  I have proof.


And he liked my dress! I win.

The other thing that tickled me pink was Simon deciding to wear his Assassin's Creed costume.  I hadn't really thought about it but the game is set in a similar time period as the Festival.  And right inside the gate others in costume recognized what he was dressed up as and played along.  It was great to see him not feel like the odd one out, for once.  And I got some much better photos of his costume.

So the best part about Simon wearing his costume was all the compliments and a couple of "Where do I buy that???".  I was not there for one of them and the other mom in our party said "I'm pretty sure his Mom made it".  Talk about making me feel appreciated. :)  Oh, and we met a gargoyle, but at first we mistook it for a weeping angel.  First thing Simon said was "Don't Blink!"


The day was also spent with friends. Amanda, Ida and her husband Mark, and Ida's youngest daughter, Faitha, whom my kids love to pieces.  Usually I get lots of photos of Felicity being as photogenic as she is, but this time I just caught two. One of her literally jumping into Faitha's arms, and then when she got to open her presents when we stopped back by Amanda's on the way home (her roommate is also a long time friend).

But I'm getting ahead of myself a bit.  Friend pictures!


While resting in the shade there was some dancers performing on the lawn area.  I got some neat photos. 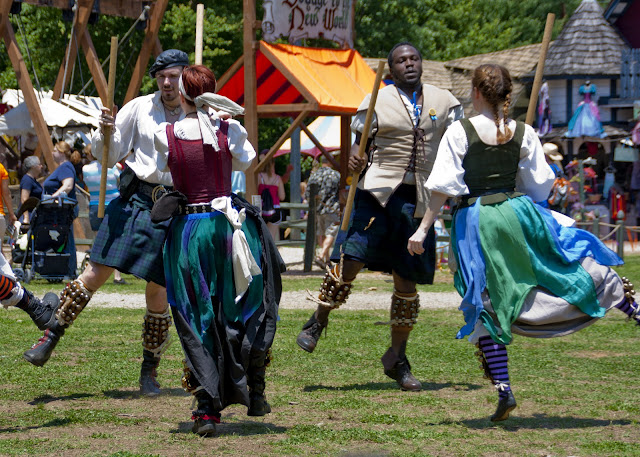 Oh yeah, the obligatory birthday present photo. Do not be fooled by Teh Cuteness. She has tools and is not afraid to use them.


We don't believe gifts have to be gender appropriate. And yes, that is the dress from her Red Riding hood costume.  This is my sewing blog, after all!

I think that's all for now.  I do leave you with a few of my attempts at macro photography and hope you have a wonderful rest of your Sunday! 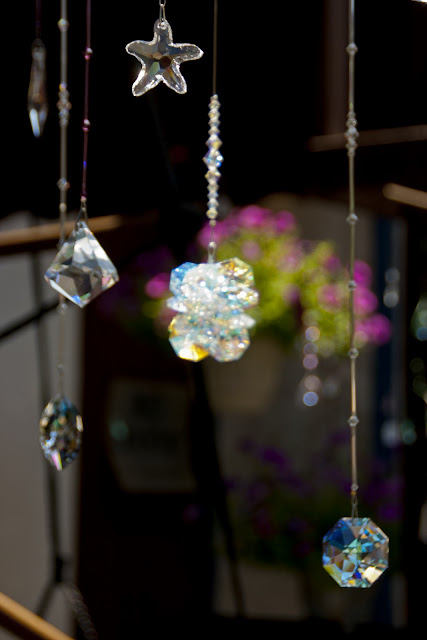 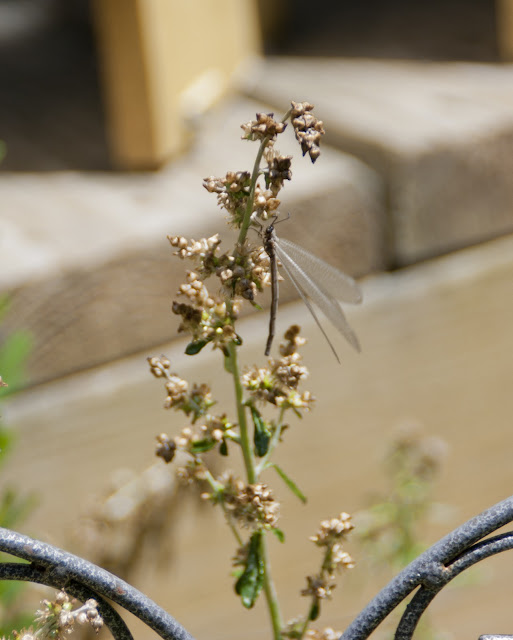 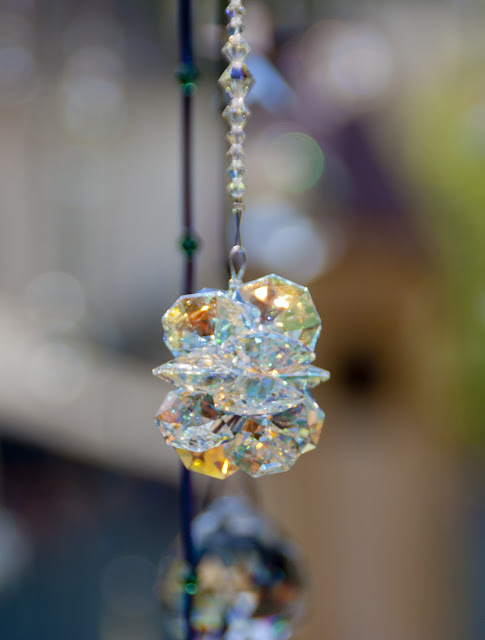 Posted by ladykatza at 2:46 PM